The century of complexity

DeliverMyStrategy and the Air Warfare Destroyers 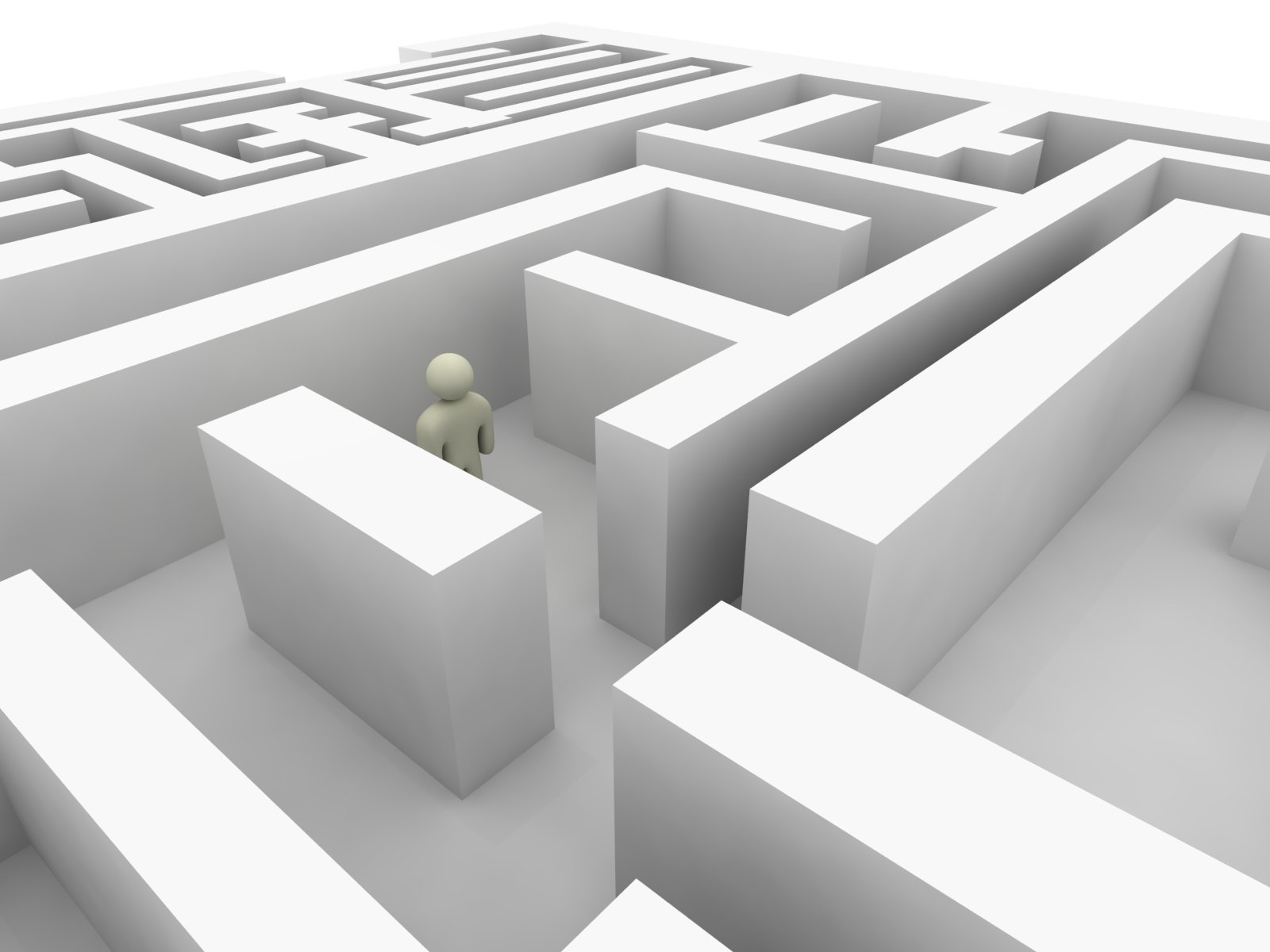 What is the connection between Complex Systems Theory and Stephen Hawkins? And how will it shape the 21st Century? Find out what you can do to keep your project or organisation on track.

At the eve of the millennium, one of the world’s greatest physicists and thinkers, Cambridge Professor Stephen Hawkins famously predicted that the 21st Century would be the Century of Complexity.

Some scholars claim that this is already manifesting with a shift towards system-theoretical thinking across various disciplines. They’re likely on the right track. As for us, we like to keep things simpler than that (no pun intended).

Fact of the matter is that increasing levels of complexity are dominating our lives and the business environment. We are facing complexity wherever we turn; just think about the dynamics of the financial system, information systems or the globalised economy.

And yet, despite the prominence of complexity, there is a fundamental lack of awareness let alone how to deal with it.

Anecdotal evidence and personal experience suggests that complexity continues to be addressed with traditional management techniques that do not address the very behaviours that underpin success.

But it’s not all glum. It could be argued that science itself is reason for optimism.
After all, as humans, we ourselves form part of a complex adaptive system, so there is every hope that we’ll collectively rise to the occasion and adapt to the changed circumstances. That said, there are great advantages for those ahead of the bell-curve.

On that note: it  may be a good time to reflect on models that embrace concepts consistent with Complexity Science. 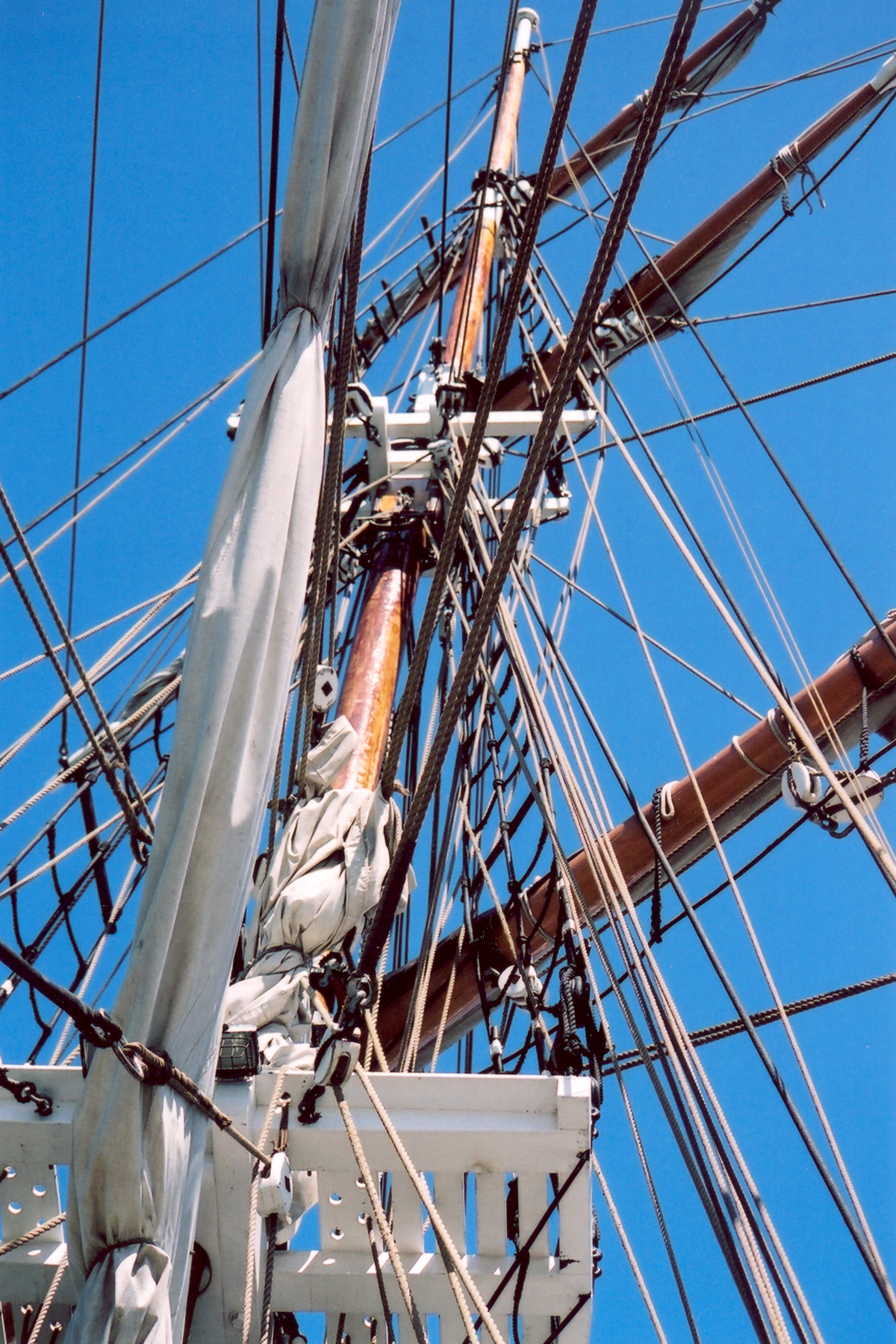 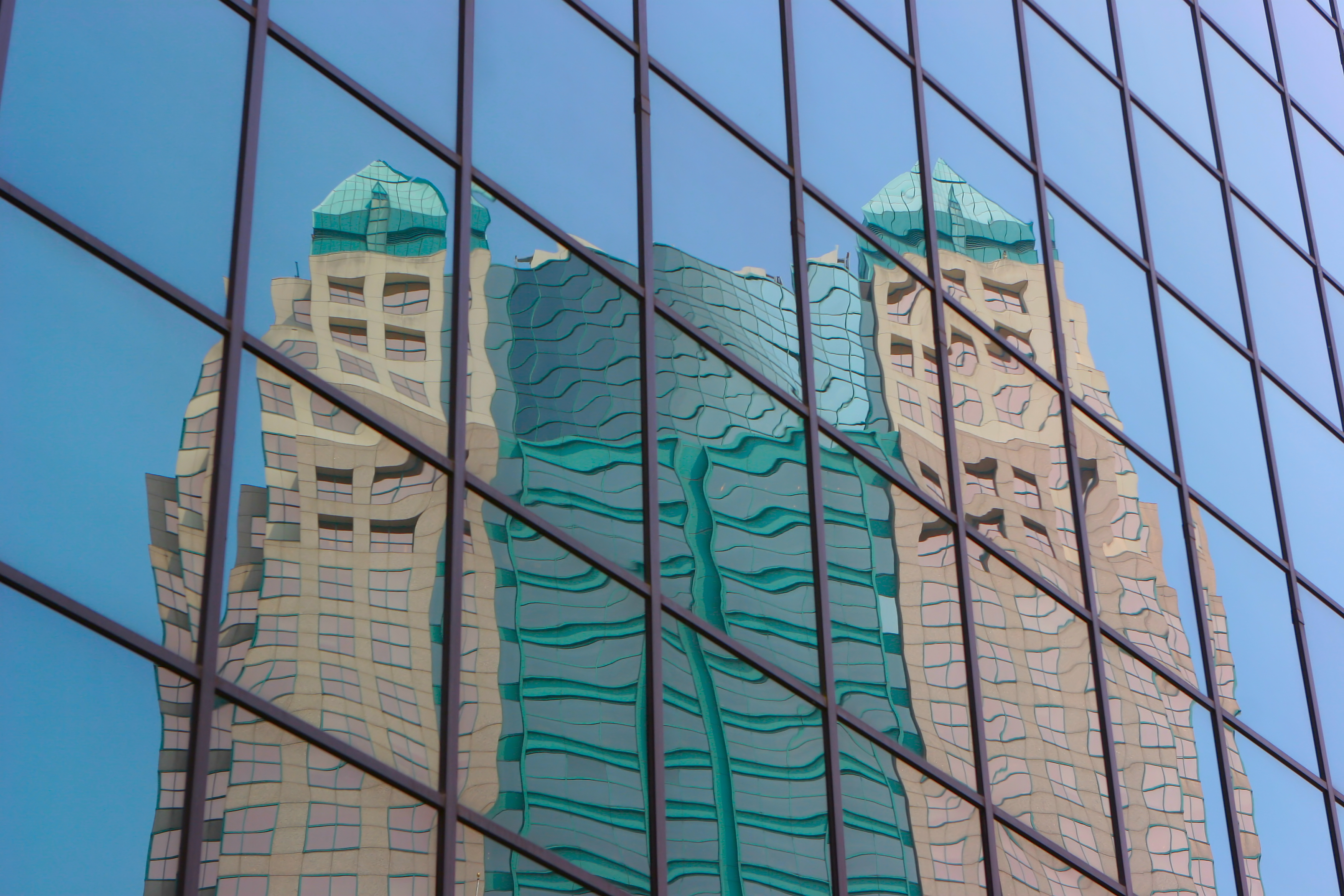 The shocking state of project governance in Australia